Hotel Kämp's own salon music ensemble brings the bright history of the hotel alive in modern ways. The House Band is a salon quintet with two violinists, one cellist, one contra bassist, and one pianist. The band plays songs from the Kämp salon music catalogue, and can perform as a trio and duo, too. In addition to traditional salon music, Kämp House Band plays newer and lighter music, such as jazzy arrangements of movie soundtracks and modern pop songs. The music works well not only as a background ambiance, but as a showpiece too, as the ensemble will perform exactly where and how our guests wish.

The House Band walks in the footsteps of the famous Finnish composer Jean Sibelius, who was a regular guest at Hotel Kämp with his artist colleagues. The House Band musicians are alumni from the prestigious Sibelius Academy, while you can find a few compositions by the master in the band's repertoire as well.

Salon music was the pop music of the 1800s and 1900s, and it was characterized by lightness and positive tones. Salon music was performed at homes, restaurants, hotels, spas, and on cruise ships (such as Titanic). The style of music is created with arrangements from operas, overtures, valses, tangos, and other dance music of its time. At the end of the 1800s and during the first decades of 1900s, salon music was an active part of Hotel Kämp, and a cellist-conductor worked in an office at the hotel. At least part of the enormous collection of notes, with 4000 salon music pieces, was stored in the cellist-conductor's office. In 2012 collection of notes regained publicity again, when Finnvox Studios donated it to the National Library of Finland, and it is now available in the library. All together, a variety of salon music ensembles, such as Vienneses, performed at Hotel Kämp. There even was a special catalogue for guests, where they could wish which songs would get played.

Music in your memories at Hotel Kämp

We at Hotel Kämp are honoured to be able enjoy the fantastic music played by our House Band today as well – at the brunches of Mirror Room and national holidays, for example. You can also request on offer for the Kämp House to create a special ambiance on your and your loved ones' celebrations at Hotel Kämp.

Together with the House Band, our own pianist works in the house as well. You can request the pianist to play at private events such as weddings, cocktail events, or Afternoon Tea. Private concerts are also available upon order. The pianist has a wide repertoire of e.g. classical, jazz, and pop music.

Share this page on your favourite social media network

Kämp insider - exclusively for you

Become a Kämp Insider and get the latest news and exclusive offers by subscribing to Hotel Kämp and Kämp Collection Hotel’s newsletters. 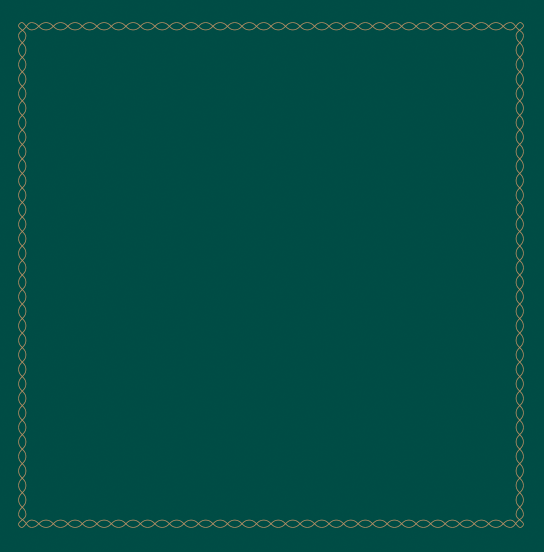